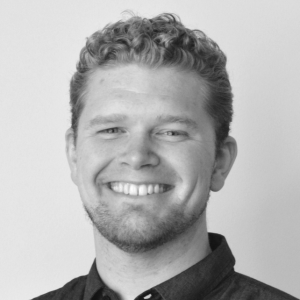 Aaron was baptized into the family of God at Trinity Lutheran Church in Paso Robles, CA and later confirmed at St. Peter Lutheran Church in Lodi, CA. He and his family became members at Trinity Lutheran Church in Bend, OR in 2005. During his high school years, Aaron was active in Trinity’s youth group and attended Kaleidoscope in 2007 where he first felt the call to pursue a life in ministry. Aaron is a 2013 graduate of Concordia University Irvine majoring in Theological Studies. He received his Master of Divinity in May from Concordia Seminary St. Louis and was called to serve as Associate Pastor to the community here at St. Luke’s Lutheran Church in Federal Way, WA. Aaron accepted this Call and was ordained into the Office of the Holy Ministry in Bend, OR on July 15, 2017. Aaron and his wife look forward to starting their life together in Federal Way.